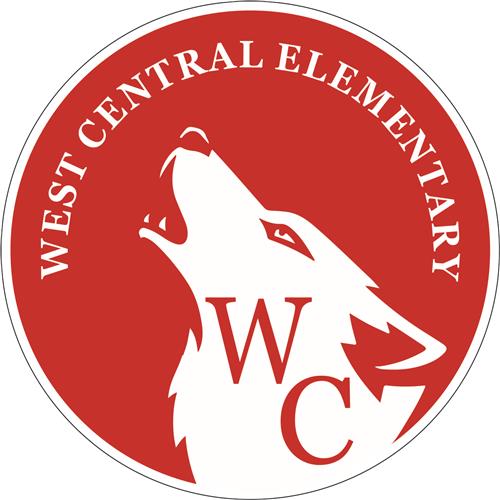 West Central Elementary opened in 1972 and is a diverse public school located in Rome, Georgia with an enrollment of 668 students in Pre-Kindergarten through sixth grade. West Central is very proud of its diversity.  The majority of students are Hispanic (56%) and African American (22%), and White students make up 14% of the school's population.  Asian and Multi-Racial students make up the remaining 8%.

West Central is a Title I school and is part of Rome City Schools, a Title I district.  A long-established neighborhood school, West Central serves as a hub for student, family, and community events. Over its forty-six years, West Central has had stable leadership, with only five principals during the school’s existence. West Central's current staff includes a total of 82 employees, including clerical staff, custodians, and school nutrition staff. Instructional staff includes 56 teachers, 9 paraprofessionals, and one media specialist. The school also has one principal, one assistant principal, two academic coaches, and one school counselor.